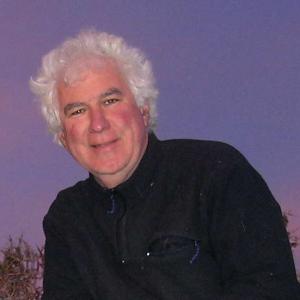 I am currently working part-time as a research affiliate and instructor in the Biology Department at Western Washington University in Bellingham since December 2015.  Previously I was employed from 2006 to 2015 as a full-time member of the Biology faculty at Butte College in northern California, a two-year public institution.  For the previous seven years, I served as the reserve director for a 6,000 acre research natural reserve for the University of California, Santa Barbara.  Previously, I was the principal ecologist in my own firm located in Seattle with projects throughout the western United States including Alaska.   My research interests include plant systematics, restoration ecology, and plant reproductive biology.   My technical specialties include riparian-wetland inventories and assessments, restoration, mitigation and monitoring designs from master planning through site construction, vegetation surveys, inventories of endangered, threatened, and sensitive plant species, population distributions, and forest composition characterizations.  I was actively involved in master planning, background studies for regional planning projects, watershed and landscape analysis for habitat restoration, and in all aspects of permitting, design and implementing mitigation and restoration projects.

Excellence in Teaching Award, National Society of Leadership & Success, May 12, 2012.

Botanical Society of America, 1985 to present.

Williams, M.P.  1980.  Studies of Elymus mollis directed towards its use in revegetation of maritime tundra.  Masters thesis, University of Tennessee, Knoxville, 123 pp.